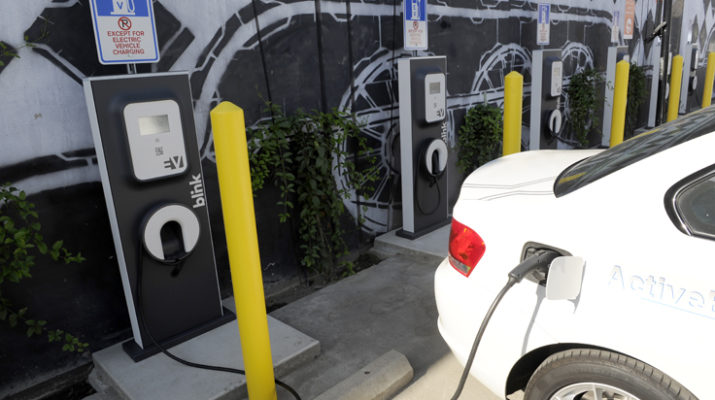 Believe it or not, this is the reaction that some nubies give! Of course, there’s more than one type of electronic car charger. You should know that those large quick charge stations that you see in public cost six figures and can’t be installed in residential neighborhoods! You should also be aware that the consumer at home, utilizing 120v in his garage to slowly get the job done isn’t using the only method in town…

In Steps the Second Level of Technology!

Imagine if you will, a charging device whose size is between these two extremes. You are now thinking of level 2 chargers! This is all they are; a consumer can invest around a few grand and get a better quality (read faster) charger at his house. The joys of level 2 do not end there…

They have them in Public too!

These bad boys can push upward of 19.2 kilowatts per hour with their standard! At the higher end of this spectrum, they offer a middle ground speed while in public. The nasty secret is that none of the publicly shared level 2 devices function at the previously discussed maximum potential. They are popular items to install with retailers because you can provide a relatively quick (much quicker than 120v) way for customers to charge their autos and they are cheaper than six figures to install! You can install a large public style one at home too.

Many consumers say that it looks like a smaller version of a standard gas pump. This is because it has several readout windows and most designs mimic the pump. Some people love this look while others hate it. The speed at which the device powers your car battery should be the most important thing to consider, however.

You are simply going to spend more on level 2 technology. Charging your car won’t take all week as you sleep either! A few thousand and up is required. The device has to be physically installed into a location that is first prepped and then the home’s electric wiring grid has to be tied into the device. It’s an incredible ordeal, but it’s also the most economical way to charge in the long run.

If You’re Going to More Places than just Work…You might want to Invest!

If you travel, at all, you are going to want to invest in a level 2 device. It’s as simple as that. If you live very close, only travel according to your basic needs, and don’t go over 50 miles a week, you’ll be fine with a 120v device. Anything more is going to require the economics of level 2 charge technology. If the cost is too much, you could always gather other friends with an electric car and charge them a fair rate to use it. Go a few cents above the electricity that you are using if you ever want to pay the thing off though! 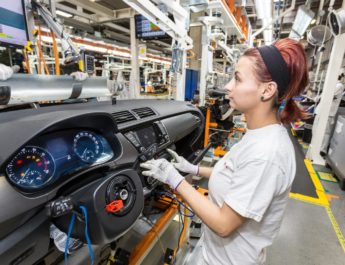 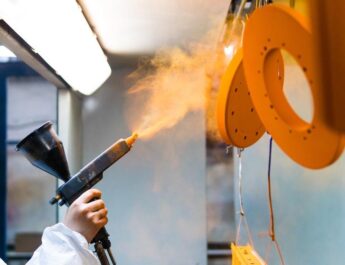 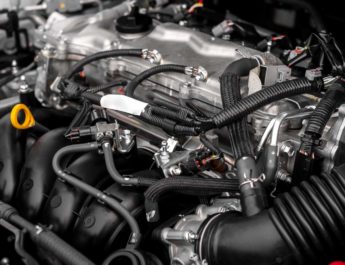 A Step by Step Information in Promoting My Junk Automotive in Lubbock, Texas