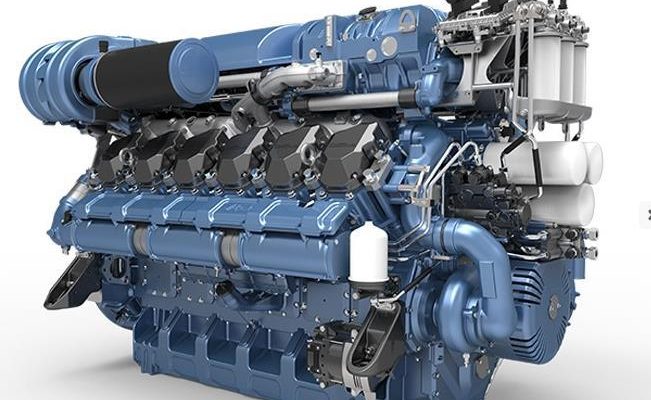 The last few years have seen big changes in the diesel engine industry. In spite of the engines, diesel performance parts, and emissions being a hotbed of contention among environmental activists, the future is still quite promising. Public opinions still perceive diesels as being outdated, crude, and toxic, with consumers using their purchasing power to show their disapproval. A sharp drop in diesel passenger car sales continues, but there is still a great need for diesel engines to propel industrial infrastructure and global transport.  This leads to three trends to expect in the industry.

The drop in diesel automobiles isn’t affected by the number of diesel-powered medium and heavy vehicles. In spite of the negative attention, this area of the market has seen steady gains and remained resilient. In addition to countries in Asia increasing their output of bused and trucks each year, Canada, the U.S., and Western European nations continue to add to their fleets. A bustling e-commerce sector relies on these vehicles for transporting a wide variety of products and manufacturing shipments.

Diesel engines aren’t just the power behind the heavy vehicles of the roadways. There is almost $47 billion worth of diesel-powered equipped used each year in off-road capacities. Industries like mining, construction, forestry, and agriculture are just a few of those that rely on the consistent and powerful operations of a diesel-run product. As these fields are predicted to experience growth over the next five years, there will be new sources of damage for equipment and machines powered by diesel sources. Stationary diesel engines are used to generate electricity, and diesel engines help propel trains and ships. The off-road industry potential is particularly high in Asia, though North American and Western Europe will have noticeable increases in their industry prospects as well.

Emissions are a common concern for anyone thinking about the impact of diesel engines, but government agencies have taken strong steps to limit the amount of harmful emissions released into the atmosphere. New regulations are set to be enacted by 20023 that toughen up the current standards. Manufacturers are also working more diligently to implement clean technologies in the engines.

There will be a continual need for maintenance and repair parts, as the diesel engines aren’t set to leave the medium and heavy-duty truck line up anytime soon. There have been no viable electric alternatives introduced to the market, and what has been discussed is still years from being implemented on a grand scale. 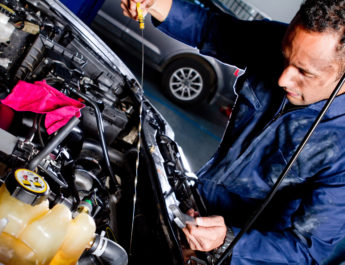 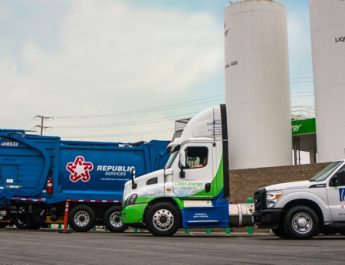 The Benefits of Driving a Natural Gas Vehicle in California