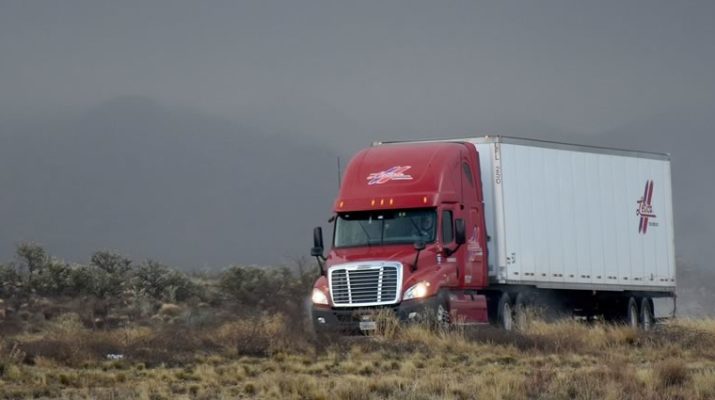 Boosting your Dodge truck’s horsepower and performance is actually much simpler than you may think. There are several ways to do it without breaking the bank.

The overarching idea is to replace the Dodge diesel parts that came with your truck with after-market parts that are proven to increase horsepower. Cold air intakes allow colder, denser air to come into your engine, which means your engine will produce more power than it otherwise would. Their larger size also means that there’s less turbulence and airflow resistance. The downside is that your engine will get louder at open throttle because your sound baffling will have to be removed, but this isn’t a problem for most people.

With the increased volume around the catalyst, high-flow converters are designed to reduce polluting emissions at the same level as before. They’re just able to do it much faster than a standard catalytic converter. This, alongside other modifications, will increase the truck’s horsepower and its torque.

3. Install a Supercharger or Turbocharger

Combined with the cold air intake, a supercharger or turbocharger will condense the air that’s going into the engine even further. So much air going in allows the engine to add a lot more fuel to be mixed into it, and this can result in horsepower and torque levels rising by as much as 35-50%.

Both types of forced induction systems have their own unique advantages. Turbochargers get their power from the exhaust system and are considered more efficient. Superchargers get their power from a belt that goes to the engine, so they don’t have the lag time that turbochargers do. Superchargers are also easier to install, and they tend to have a longer life expectancy.

4. Install an After-market Exhaust and Manifold

A tuned cat-back exhaust, which gets its name from its placement behind your catalytic converter, is a little noisier than your factory muffler. The increased torque and airflow you’ll get from it, however, means that you can gain as much as 20 hp in some models.

You should also replace the factory manifold with some after-market exhaust headers. These can also provide extra horsepower, but you should know what the two types are best suited for. Long-tube headers are better suited to faster trucks while shorty headers are more ideal for slower trucks.

About Author: The author of this blog is a content marketer who formally worked at Business-Informer. A writer by day and a reader by night, he loathes discussing himself in the third person but can be persuaded to do so from time to time. 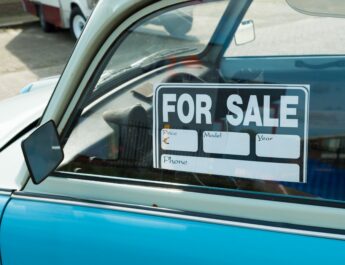 Easiest Way to Selling Your Old Car as Quickly as Possible 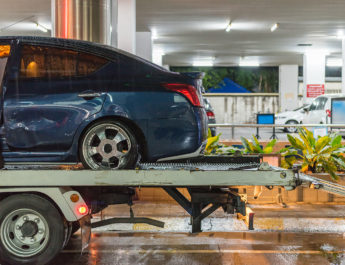 Why Should You Avail Car Removal Services? 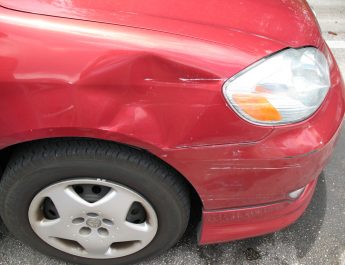