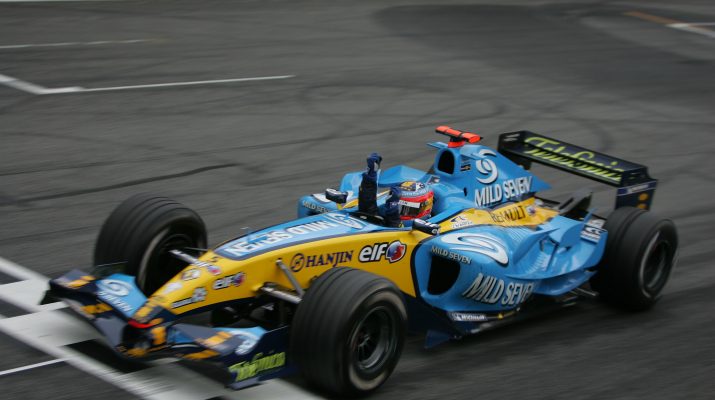 During Fernando Alonso’s last year in Formula 1 to date, the 2018 Formula 1 season, the term ‘retirement’ was usually used to describe Alonso’s departure from McLaren. However, it was almost common knowledge that he would eventually return to the pinnacle of motorsport, even if he constantly said he did not enjoy Formula 1 anymore. Predictably, he will return to the sport in 2021, and he will do it with the team which helped him touch motor racing’s sky: Renault (renamed as Alpine for 2021).

Alonso had two previous stints with Renault in his Formula 1 career. The first, between 2003 and 2006, was the most successful, as he earned the two Formula 1 championships of his career (2005 and 2006) and Renault won their only World Drivers’ Championships and Constructors’ Championships in the team’s history.

During that first stint, Alonso won 15 races for the French team, becoming the brand’s all-time leader in Grand Prix victories (surpassing Alain Prost). Then, Alonso drove for McLaren-Mercedes in 2007, before returning to Renault for the 2008 and 2009 Formula 1 seasons, winning two more races; the controversial 2008 Singapore Grand Prix and the 2008 Japanese Grand Prix at Fuji.

The Spanish champion has been out of the Formula 1 paddock since the 2018 Abu Dhabi Grand Prix, but he will return to Renault for 2021, just when the team is starting to really show improvement since their return in 2016.

Alonso has competed in 105 Grands Prix for Renault in his career. He has taken 17 of the team’s 35 wins in F1 history. Moreover, Renault has 104 podiums in their history, and 41 came from Alonso. He is also the team’s all-time leader in Pole Positions with 16, Fastest Laps (10), and points (468).

At 39 years of age, there are questions about Alonso’s shape once he returns to drive the fastest cars in Formula 1 history, however, the Spaniard has been active, looks in great physical shape, and has been testing for Renault in the last few weeks.

Renault, on their side, has scored 136 points in 14 races of the 2020 Formula 1 campaign, their highest tally since their return as a constructor in 2016. Also, the departing Daniel Ricciardo has achieved two podium finishes for Renault in 2020, their only podium finishes since returning in 2016, and the first podiums since the 2011 Malaysian Grand Prix (where Nick Heidfeld finished third).

Alonso’s return could be hit or miss. However, it will certainly be interesting to follow as he has fans all over the world and is an iconic F1 figure. Moreover, it is normal to see many motorsport fans getting full-size replica helmets of the Spaniard champion, especially from his glory days with Renault in 2005 and 2006, which only shows how important he is in the F1 picture. 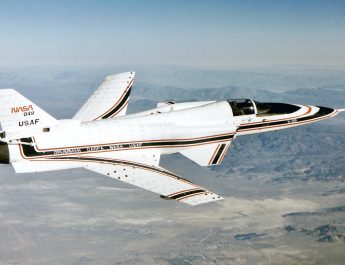 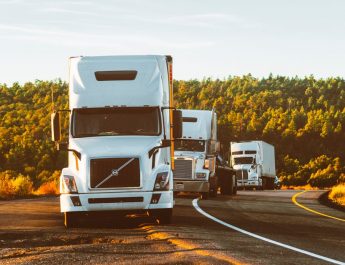 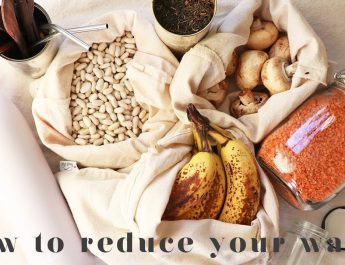