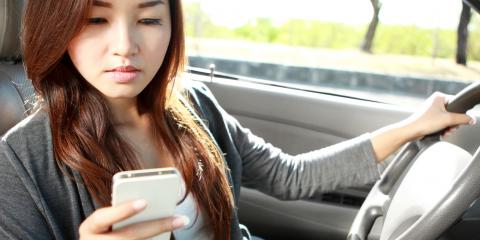 Driving is a major responsibility. Whether you’re commuting to work, driving your kids to school or acting as the chauffeur for your family’s night out, being the one behind the wheel is a very important duty. How you drive not only affects yourself and your passengers but the other drivers on the road, too. That’s why driving safely is of utmost importance. Whether you’re stopping at intersections, making a U-turn, changing lanes or cruising in the passing lane, each part of driving should be viewed with the same safety practices. However, there are many bad habits people have while driving, making roads less safe. Here are three driving dangers you want to avoid when you’re behind the wheel.

It’s super annoying when someone cuts you off or is sitting in the passing lane but not actually passing anyone. It can make your blood boil and ultimately encourage you to hug the rear end of the car in front of you out of frustration. However, this isn’t a good way to express your anger. It’s very dangerous because it doesn’t leave you any time to brake or readjust if something happens to the car you’re tailgating. Following someone very close also means you’re breaking and accelerating more to keep up with their speed. This ultimately will cost you more at the gas station. Chill out, take a deep breath and find a way to get away from a car that may be causing you to react in anger.

2. Not using a signal

When you’re on the road, your only way to communicate with other drivers is by using your signals. With so many minds making decisions in their own cars, the more you can prepare and update people about what you’re doing, the better off everyone will be. Not using a turn signal means no one knows you’re shifting over and can increase your chances of being in a crash. The road is already so dangerous, and avoiding the use of signals makes it that much worse. It’s a simple part of driving that can make all the difference.

This is a problem that’s constantly publicized and for good reason. Texting and driving simply don’t mesh. Taking your eyes off the road for even a split second to send or read a text is enough time for something to go seriously wrong, especially when driving at highway speeds. It’s just a terrible idea. In addition, thinking about texts and crafting a witty response takes brain power that needs to be on the road. You may think you’re the best multitasker, but driving and multitasking just don’t work together. You need to be fully focused on the drivers around you, the road in front of you and the current task at hand – driving.

Seeing news reports of deadly car crashes that took someone from the earth too soon are a sad part of everyday reality. Crashes happen far too often, but more can be avoided by adhering to safe driving practices and eliminating unsafe habits like these. 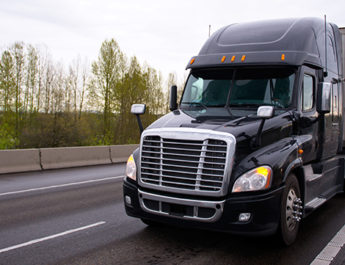 Effects of the future of diesel on trucks 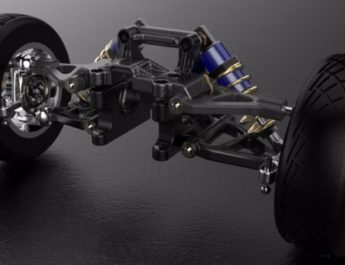 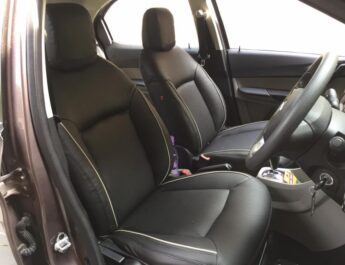 Why You Should Not Take Car Accessories Lightly